The Gary Player Country Club Golf Course, designed by Gary Player, is an 18-hole par-72 walking course, with a 5km running trail along the course. Built in an extinct volcanic crater, this immaculate golfing paradise conforms to the stringent US PGA specifications and was recently named South Africa’s Best Golf Course in the World Golf Awards 2015. It is also home to the annual Nedbank Golf Challenge which plays host to some of the world’s golfing legends.

When construction of the Sun City Resort began in 1978, the decision was taken to build a golf course that would rival the best in the world. Today, in spite of stiff competition, the Gary Player Country Club is deservedly ranked as one of the most prestigious golf courses on the African continent. 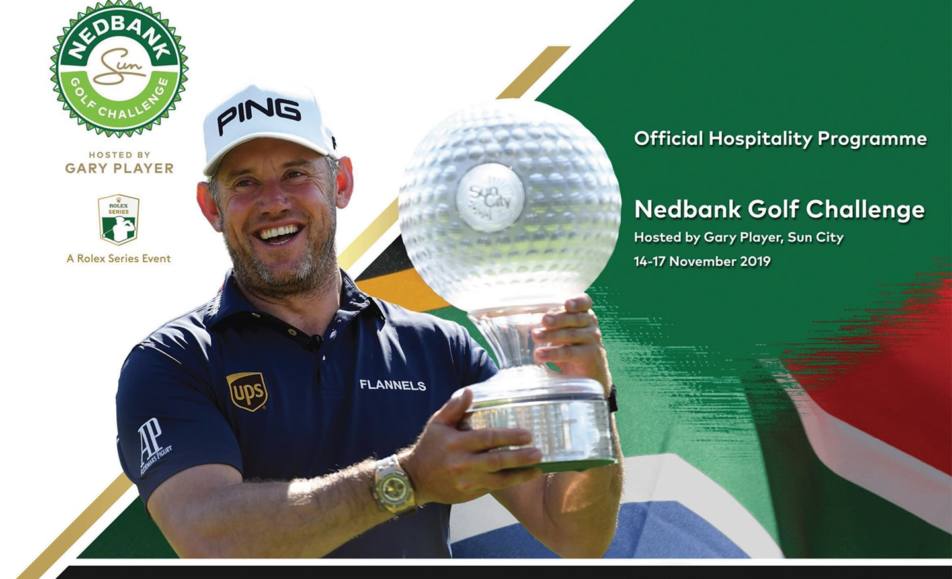 Expired
Nedbank Golf Challenge 2019
The Gary Player Country Club is acknowledged as a difficult and demanding course. Since 1981 it has been home to the Nedbank Golf Challenge. The course requires stamina and accuracy from players. Off the back markers the course measures over 7 000 metres which makes it one of the longest in the world. But a...