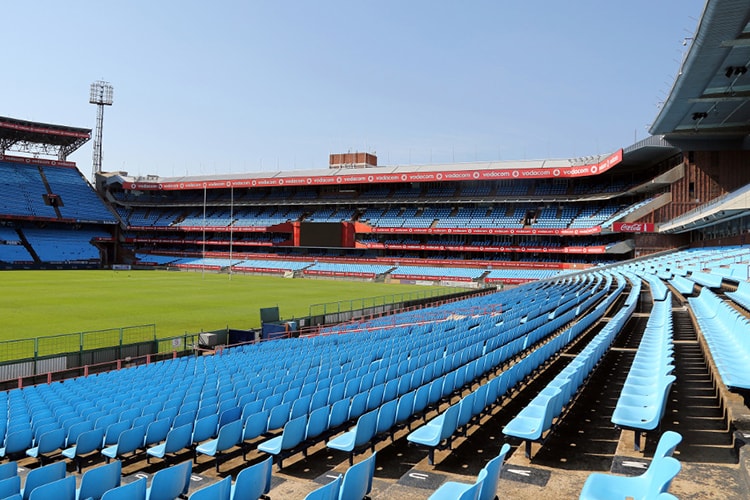 Sports have been played at the site of Loftus Versfeld Stadium since 1903, but a first modest stadium was built in 1923. The one concrete stand could hold about 2,000 spectators.

Further improvements were made in the following years, and in 1932 the stadium was named in honour of Loftus Versfeld, who had instigated the development of organised sports in Pretoria.

From 1948, Loftus Versfeld was gradually further developed, and in particular in the 1970s underwent several expansions. By the 1980s, the stadium had reached most of its current shape.

Loftus Versfeld Stadium was selected as a playing venue for the 2010 World Cup. As a result, it underwent a thorough refurbishment.

During the tournament, the stadium hosted five first round group matches and the round of 16 match between Paraguay and Japan.

For most of its history, Loftus Versfeld primarily hosted rugby matches, and it is owned by local rugby club Blue Bulls. 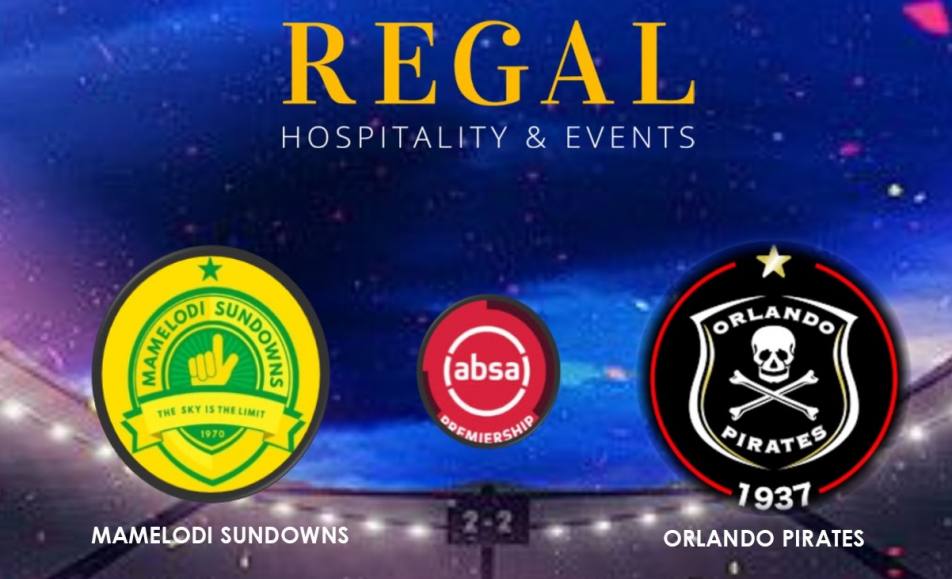 Sundowns vs Pirates
Loftus Versfeld
The Mamelodi Sundowns will host the Orlando Pirates at Loftus Versveld Stadium in a PSL Battle not to be missed This exciting match will be seen as a do-or-die clash as both teams are in the title race! 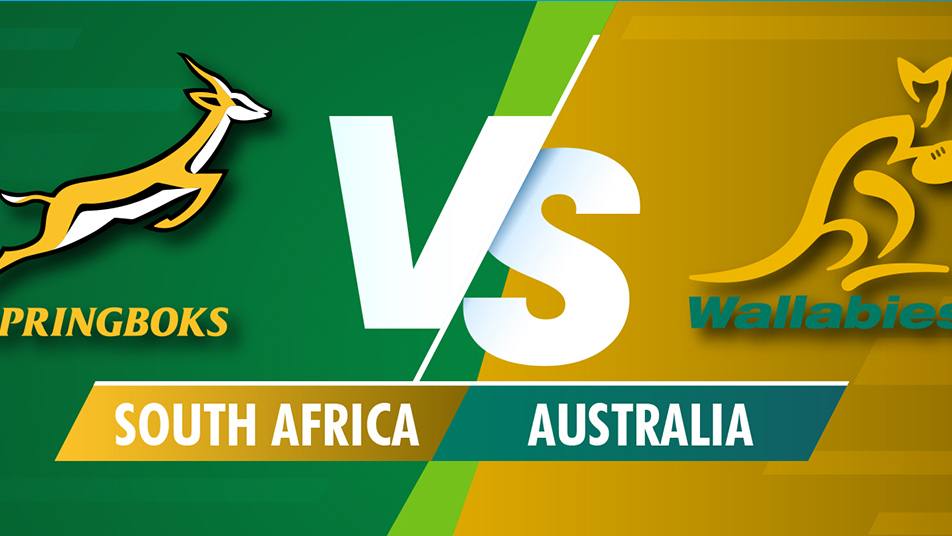 Expired
Springboks vs Wallabies @ Loftus
Pretoria
Loftus Versfeld in Pretoria will host the Springboks’ clash with the Wallabies on 19 September, where the Australians have yet to register a win against the men in green and gold. Join in on the action and watch this nail biting match in the ultimate luxury with Regal Events. 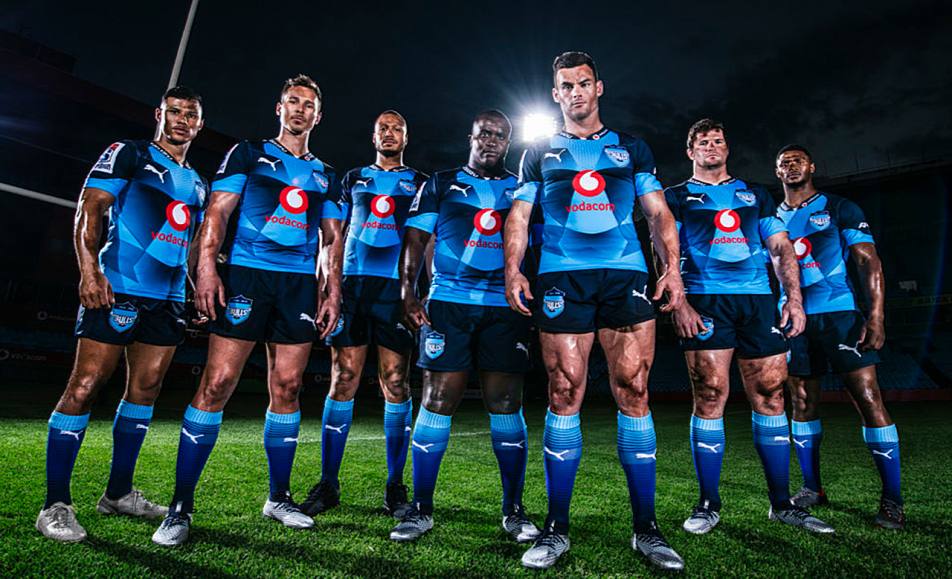 Expired
Vodacom Super Rugby
Loftus Versveld Stadium is the 9th largest stadium in SA with a capacity of 51 762 for rugby union Super Rugby is a professional rugby union competition with teams from a number of southern nations, The 2019 Super Rugby season will be the 24th annual season of super Rugby organised by SANZAAR between teams from...