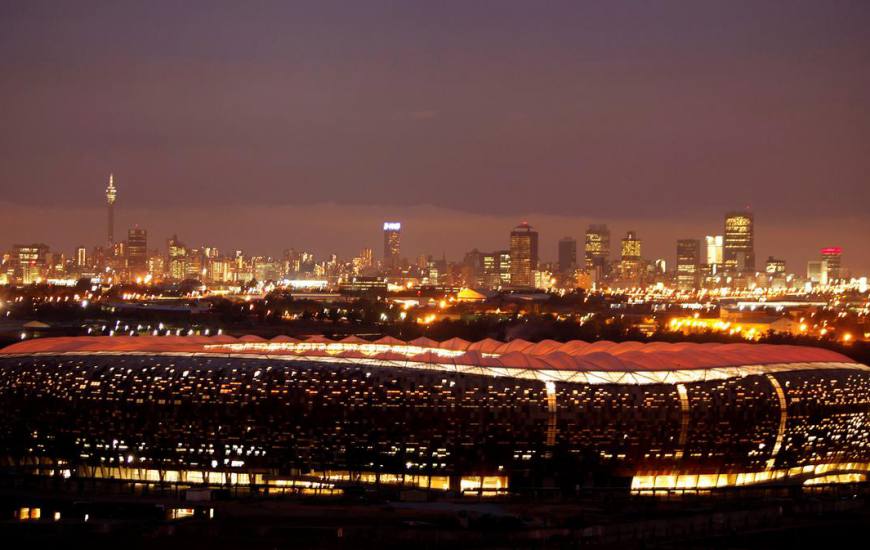 This iconic 87 436-seater is the largest venue in South Africa and the country’s proud global colossal located in Nasrec, south of Johannesburg.

The unique design of FNB Stadium is highly regarded internationally, and is often fondly referred to as the “Calabash” or “African Pot” after being reconstructed to the tune of R3.3 billion in time for the first ever African World Cup in 2010.

Previously known as Soccer City, the stadia has been the centre of historic events, starting with the first speech from former President Nelson Mandela in 1990, a few days after being released from prison where he served 27 years.

The venue has hosted the biggest sports and music events this country has ever seen, including the opening and closing ceremonies as well as the final of the 2010 FIFA World Cup ™. The continental Africa Cup of Nations final in 2013 was also played at the stadium.

FNB Stadium is, and has been, the go-to platform for other major events in the country, including the funeral of political activist Chris Hani in 1993 and the moving memorial service tribute to Mandela in 2013. 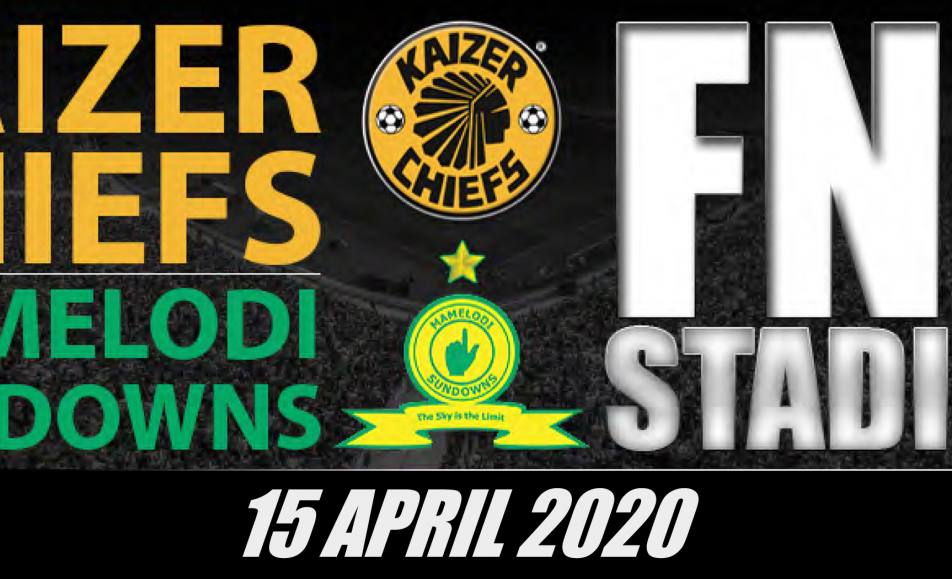 Showing
Chiefs vs Sundowns –
Johannesburg
The Mamelodi Sundowns will be paying a visit to the Kaiser Chiefs, at their home ground, FNB Stadium. As usual, Regal Hospitality & Events, will be there, giving you the chance to take in this action packed game, from the best in luxury suites. 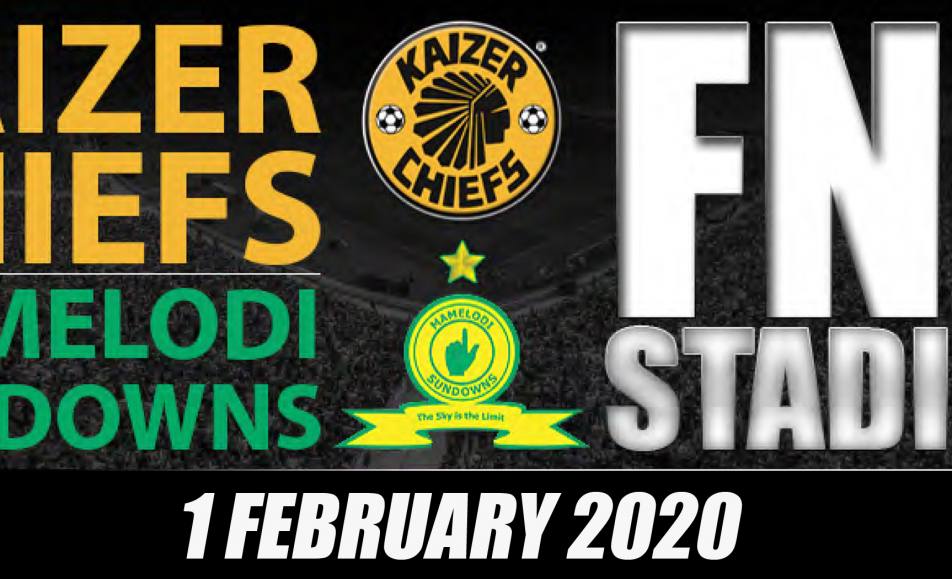 Expired
Chiefs vs Sundowns – FNB Stadium
Johannesburg
The Mamelodi Sundowns return to FNB Stadium, to take on the Kaiser Chiefs on their home ground! Enjoy this nail biter in style, and join Regal Events in one of our Premium Hospitality Suites! Expired
Soweto Derby – Chiefs vs Pirates
FNB Stadium
The Soweto Derby continues to be the most anticipated match in South African football and this can be seen in how quickly tickets sell out for the game. Both sides are bolstering their squad for the new season and their fans will be hoping the new players can deliver in the biggest game on the... Expired
Super Hero Sunday
FNB Stadium
Inspired by Captain America, Thor, Spider-Man and Black Panther, South African rugby fields will come to life with more super hero action in 2020 as Vodacom Super Rugby, one of the toughest competitions in the world, continues its collaboration with Marvel. The Cell C Sharks and DHL Stormers will kick off the action at 13h00,... 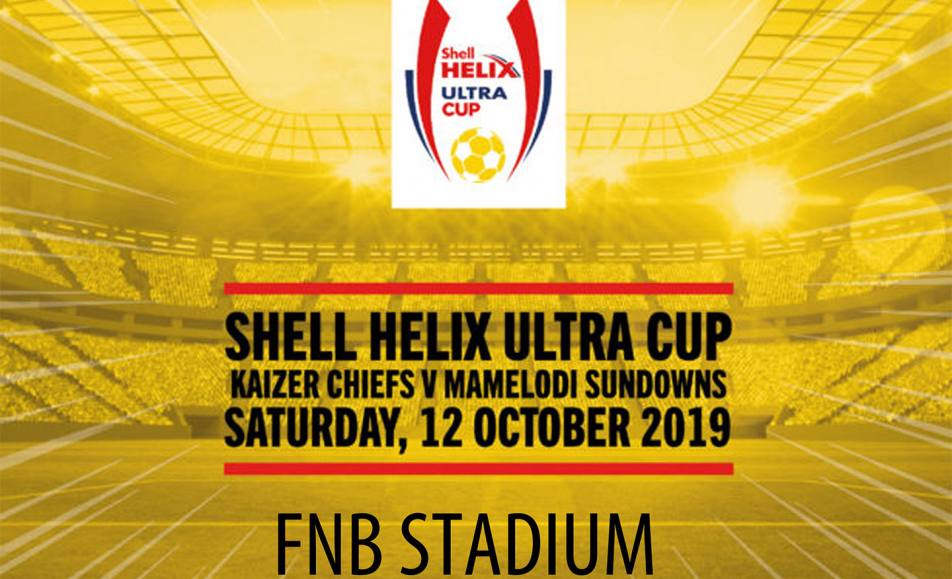 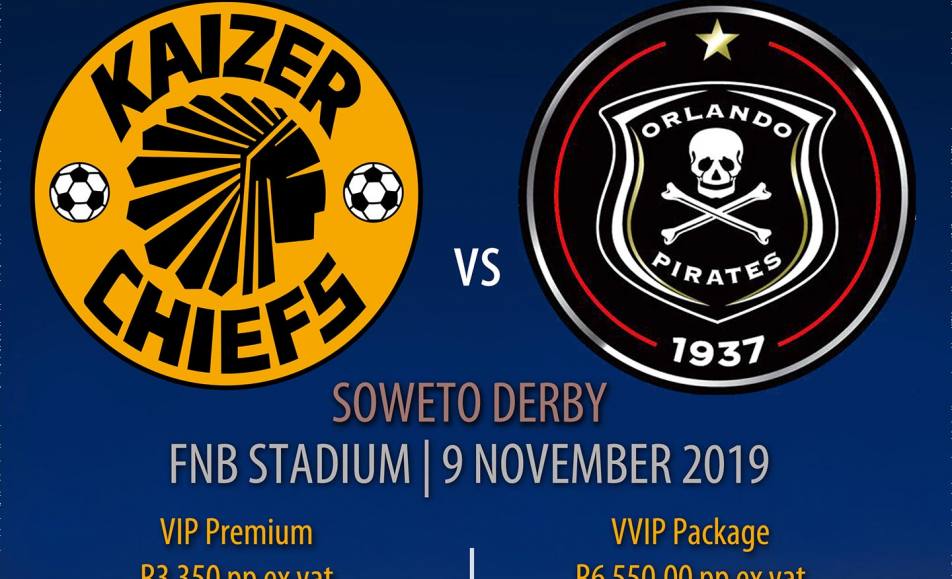 Expired
Soweto Derby 2019
The Soweto derby is a soccer rivalry between Premier Soccer League’s Kaizer Chiefs and Orlando Pirates in South Africa and is considered one of the most fiercely contested matches in African football. It was first contested on 24 January 1970.[1] Matches between the two rivals attract a large fanbase. Based in Soweto, Johannesburg, the rivalry... 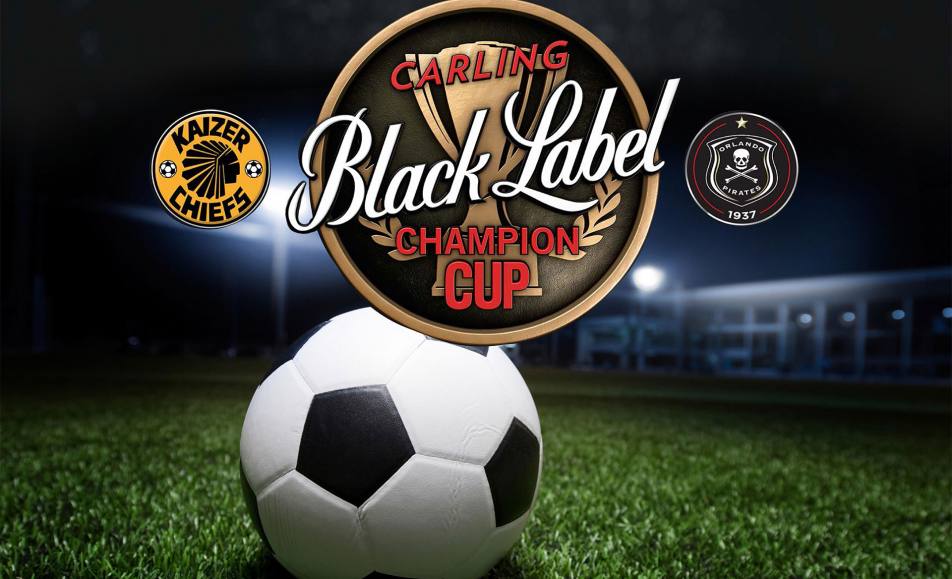 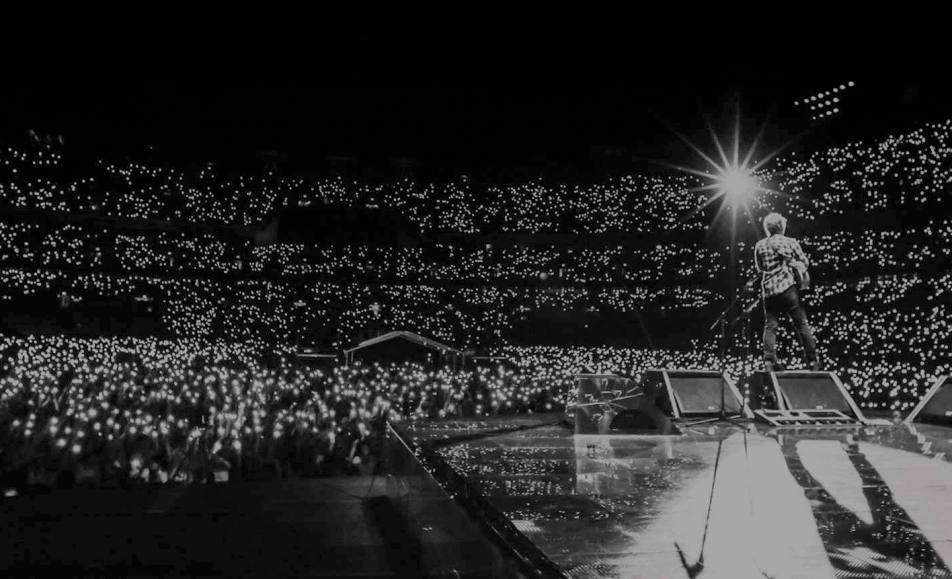 Expired
Ed Sheeran live at FNB stadium
Ed Sheeran is delighted to announce his first-ever tour in South Africa which will take place throughout March 2019! 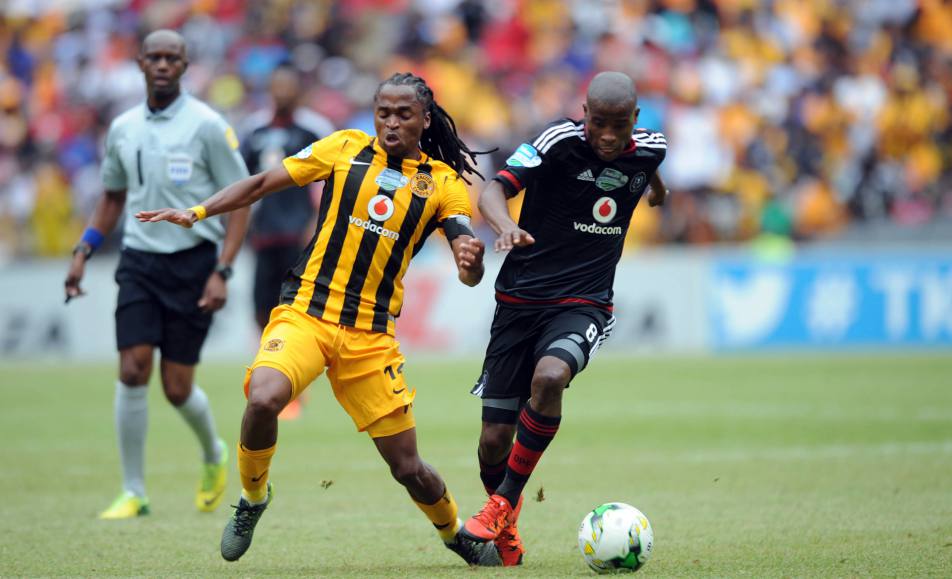 Expired
Soweto Derby at FNB Stadium
The Kaizer Chiefs take on the Orlando Pirates at the iconic Soccer City for the first time in 2019. 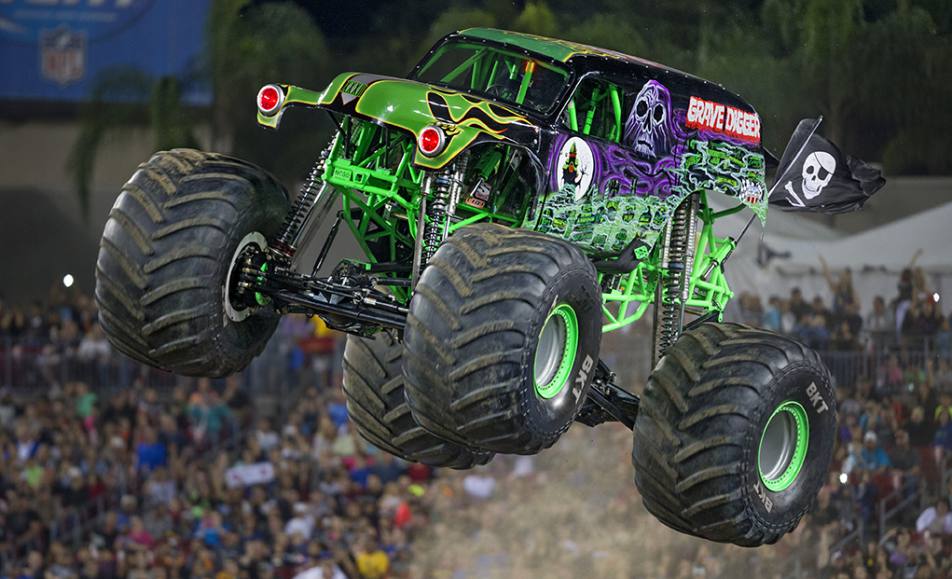